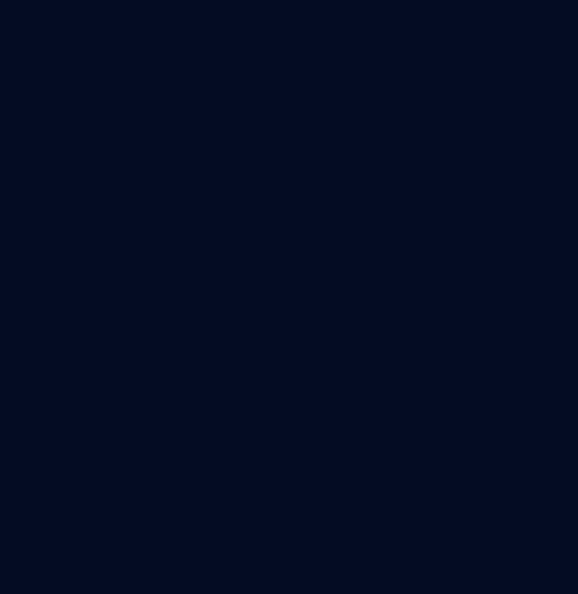 Hikari Okubo was born on August 11th, 1993 in Kodaira, Japan. He debuted in 2008, in the GP125 class of the All Japan Road Race Championship, and finished the campaign in 20th place. After improving his results in 2009 and claiming sixth position in the final standings, Okubo started the 2010 season with a victory at the Tsukuba circuit and closed it with another victory at Motegi, earning an additional two podiums that crowned him champion.

The 2012 season brought about a change of focus, as Okubo dropped out of the Japanese championship to compete in the inaugural Asia Dream Cup. There, he used his consistency to take a victory and seven podiums to romp to the title.

Over the next two years, Okubo returned to Japan with his sights set on J-GP3 glory in the All Japan Road Race Championship. In 2014 he received another invitation to race in the Japanese Grand Prix in Moto3. In 2015 his AJRRC exploits would take him to the Supersport 600 class, in which he finished third overall.

Continuing in Supersport competition, he made his WSS debut in 2016, moving to international competition. Since then, the Japanese youngster has made promising progress with pace and consistency, with a best season coming in 2019 – when he managed to finish 5th in the standings after scoring points at every race.

For 2021, Okubo joins Avant Ajo MotoE to fight for the World Championship. The Japanese rider will attempt to use his ample experience to claim the MotoE crown in the series’ third season.